I’ve seen people post things like this after camps and retreats and what-not and I’ve always balked at the idea that I’d ever be moved to put down an “aftermath” type post for all to see. Having said that, here I am doing just that. We’ve been through 6 years of Handsfree Workcamp now, 2015 was the generic “here’s what all these weird hand symbols mean” year, then the themes started: Called Out, Abide, BOLD, The Table, & now Within Reach. There’s a few things that have prompted my need to write this down and share it with you all, but first things first.

This took an army. There were phone calls and plans and dreams and emails happening all the way back in June of 2019 and the world has been flipped on its’ head since then. I’ve been privileged to work alongside new co-workers in the faith who have a passion for this project, and reconnected with former students who I’ve been overjoyed to see lead as ministers in their own right. Interns who have run in guns blazing to an activity that is so strange that no explanation does it justice. When schools shut down and everything closed, it felt like Workcamp was a goner for sure. But as things slowly shifted to zoom calls and livestreams, it seemed like a necessity to ask the question: “What COULD we do?”

In fact, it was more like God saying, “You can’t very well name this thing HANDSFREE and then expect to cancel it!” The irony was practically slapping me in the face. We had to try something. Weeks of video shoots, more phone calls, emails, fingers crossed waiting to hear back from projects, drives to video locations that just happened to work out perfectly, and some frantic work in between (read: towing a VW down Clinton St. to make SURE we got the video footage we needed), and we sat ready for Workcamp to begin. I must say, I was hesitant when the website went live and the emails went out to register that it was going to flop completely. NO sign ups at all for days, and then, one by one, little by little they came. YOU came. You signed up, selected projects, posted hashtags, and then Sunday night.

If anyone stopped to wonder why the first stream was 2 minutes late only to begin with a 5 minute countdown timer, it was because we had no idea what we were doing. We had a plan, but all the preparation had led up to the fact that I forgot to set up those last few things. So we went live, and set up the countdown….bought ourselves 5 minutes. Logo animations compiled, Outlines and staging placements were rushed into place, and with 10 seconds left, we hit run and hit the stage. From that moment on, tonight is the first time I’ve slowed down since that moment. And, honestly, it’s the first time it’s hit me that this magical week is over yet again. As quickly as it started, it’s gone. The beauty is that we press and shout and remind and prepare to make sure you all know that workcamp doesn’t end. It’s a missional training week that pushes you back into YOUR world and says “YOU CAN DO THIS! GET TO IT!” But back to my reasons for writing:

It hit me twice – once as I was driving home after this last livestream. Something felt off. About a mile down the road it hit me – My partner in this from the get go wasn’t hear to slump down on the couch with and go – well, how’d it go? How about next year? What next? Wes Collum is one of my closest partners in ministry and this thing, this week, this idea, has gone from a “what if” idea, to something that has become a world of its’ own. It has propelled and pushed us instead of the other way around – and tonight, I sat in the afterglow alone. There are new faces and new friends to share the aftermath with, but my brother in the trench wasn’t in my trench tonight – and yet, I felt his presence and his prayers and his cheers all week long. I know Wes would be so proud of his Washington St. students who led and planned and served in their own community this week. It was fantastic. I missed my friend terribly tonight.

Secondly, this weird experiment seemed to work well, and when I finished editing and uploading the finale video I had a thought, “what now?” Workcamp and Handsfree Missions is again becoming something bigger, bolder, stronger, and I can feel God taking it places and I’m not sure what that looks like.

I’m looking forward to 2021. Looking forward to a “new normal” where we truly THRIVE. Not just living, but living to the fullest. Not surviving, but persevering so we may be made complete in Christ. Adam, Autumn, James, and so many others – I’m excited and honored to work alongside you. Thank you for your passion and your love for students and Christ. To everyone who helped, cheered, donated, worked, emailed, drove, served, prayed and more, a thousand times thank you. Keep it going. Workcamp isn’t over – you’ve just learned a new skill set – Go use it. God Bless.

Oh….and – Click the map in the bottom right corner of the home screen.

You Need to Know:

All articles are open forum. Feel free to share comments and link these to your social media accounts to help us spread the word. Search tags and categories to find information relating to countries, causes, volunteer opportunities, and educational resources. 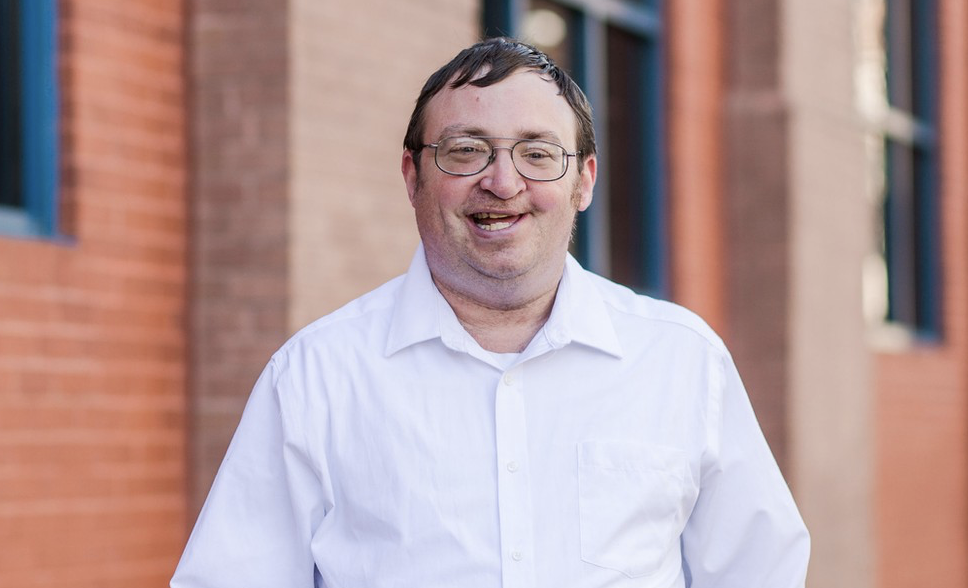 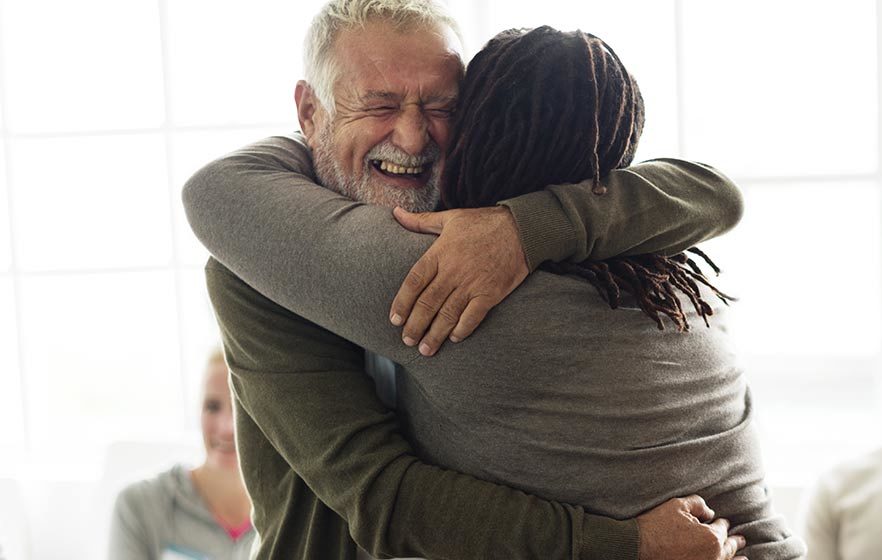